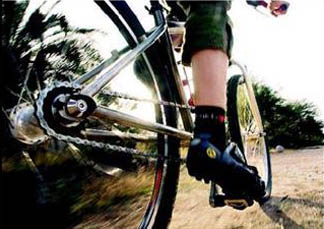 The Singlespeed world championships race and gathering will happen on September 1-2 in Aviemore, Scotland. Last year’s worlds were in Stockholm, Sweden, in mid-August. Sveinung Bj?rk?y (Norway) and Tiffany Allmandinger (USA) won the men’s and women’s divisions.

Aviemore is about a three hour drive from Edinburg and Glasglow airports and one hour from the Inverness airport. According to the organizers’ website, you can also get there by railway, Sustrans cycle routes, and ancient hill paths.