Here’s a quick tip for flying – do what they say and walk around during long flights! Seriously.

Wearing flight socks and taking an aspirin is not enough to prevent DVT! I know now, since it happened to me when returning from the USA to England after the 24hr TT Worlds.

The ‘fix’ involves injecting yourself for a month with Fragmin/Dalteparin and then starting a course of rat poison (anti-coagulant drug Warfarin) to help remove the clot. To reduce the likelihood of permanent damage from the clot, they also suggest wearing compression socks for two years, yes two whole years, after the fact! Not cool!

Athletes on cattle class flights are particularly likely to become victim to DVT due to their larger muscles requiring larger veins, their lower heart rates and lack of ‘muscle pump’ from movement that helps to return blood to the heart. These factors combine to create an environment for blood pooling, particularly in the calf muscles, when sat immobile for long periods. 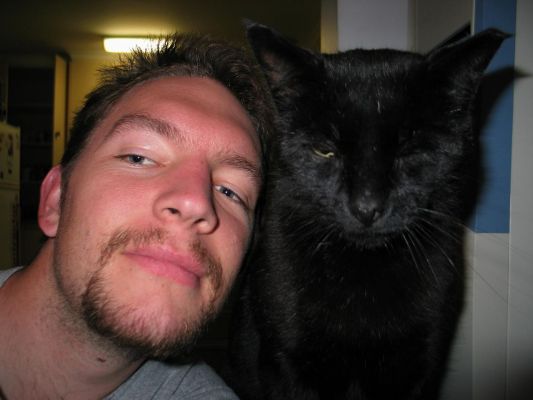 Thanks for looking after him for all these years Mum & Dad.

It all kicked off in Ealing tonight. Of course, I was in the pub so only caught the aftermath. Click for gallery.. 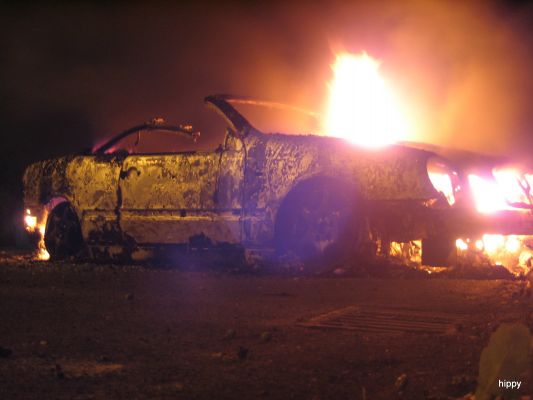 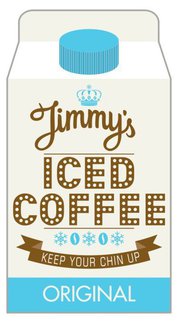 Thanks BDW for putting me onto this startup. Now I just have to find some of their iced coffee to put them to the test. Mmm Ice Break, Farmer’s Union, IC, Big M how I love thee… 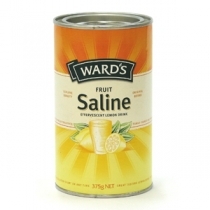 “Great tasting refreshing and revitalising lemon drink. Used every morning, this traditional favourite will ‘kick start’ your day. Also popular as a mid afternoon pick me up. Kids love the fizzy flavour and nose tickling bubbles. Delicious any time, but perfect on a hot day or after sport. Revitalise, refresh and rehydrate with a cool bubbling glass of Ward’s Saline.“

After returning from a Chilterns club ride somewhat dehydrated (I know, you wouldn’t think this would be an issue in England, in winter!) I had a flashback and sudden craving for a childhood favourite – Fruit Saline!

After some google wrangling, what I was after appeared: www.mckenziesfoods.com.au – Ward’s Fruit Saline. Guess it’s not as popular as it should be. Soon after I’d placed an order with my dealer (me Mum) and some tins were on their way.

This white stuff comes in a tin and you quickly dump two big spoonfuls into a glass of water. As you stir the bi-carb soda fizzes up. While it’s fizzing – drink!

Lovely and refreshing. Is there anything like this in the UK, I wonder?

On 13 May 1787 11 ships sailed from Portsmouth, to establish the first European colony in Australia; it also marked the beginning of prisoner transports to that continent. It is known today as the First Fleet in Australia. from wikipedia

5 years ago, on this day, I arrived in the UK from Australia. I’m off to steal a loaf of bread..

You’ll have heard of the Digital Economy Bill: it introduces powers to cut your Internet connection if you’re caught illegally downloading films, music or software. It does more than that. It takes your photographs from you, too.

Until now, if someone found one of your photographs and wanted to use it commercially, they couldn’t without first asking you. Clause 43 changes all that by allowing the use of ?Orphan Works? – photographs, illustrations and other artworks whose owners cannot be found.

Clause 43 says that if someone finds your photograph, wants to use it and decides that they can?t trace you, they can do whatever they like with it after paying an arbitrary fee to a UK Government-appointed ?licensing body?. You?ll never know unless you happen to find it being used in this way, in which case you might be able to claim some money.

This means that if someone finds your photograph and can trace you, they still don?t have to contact you for permission to use it. They can go to a UK Government-appointed ?collecting society? and ask them instead. They?ll pay an arbitrary fee and be able to do whatever they like with the photograph. Your photograph. Again, without asking you first.

At, least, so we think – because the Bill leaves much of this undefined, unclear and to be dealt with by secondary legislation based on ?consultation? that the Government can ignore. Can you imagine what this would mean if we were talking about cars rather than photographs? Mal has made some crocheted earrings. Keep her busy by buying them from etsy.com! 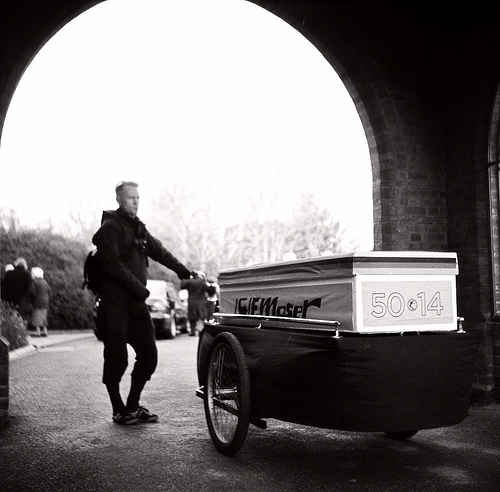 I mean, the UK, but it may as well be Russia, it’s cold enough.

After 34 hours and 17 movies watched in transit, Mal and I arrived yesterday to drizzle and sleet.